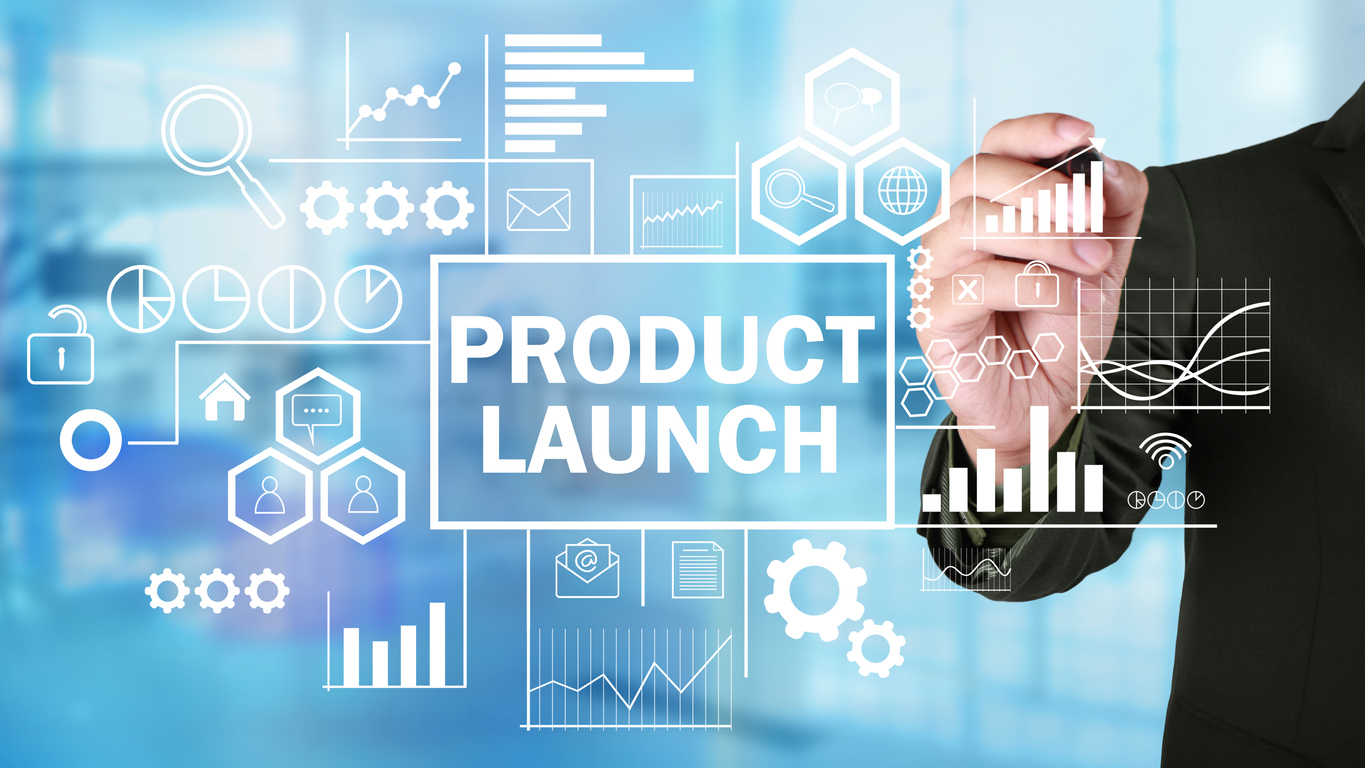 A new product launch is the perfect stage to highlight a company's commitment to quality.

Companies that don’t factor a potential delay into a new product introduction are leaving themselves open to preventable quality pain points and, potentially, a hit to more than just the balance sheet.

According to a recent survey conducted by Gartner, around 55 percent of all planned product launches actually happen on the planned date. The remaining 45 percent are usually delayed by at least one month, Gartner said, with factors such as lack of formal launch processes, delays in product development, product quality, supply problems and a failure to meet customer requirements all deemed to be contributing elements.

An on-time launch is reportedly becoming more difficult to achieve, with respondents to Gartner's 2019 Annual Product Manager Survey citing internal and external pressures during the product development process as reasons why a product might fail to make its planned public appearance. Companies that launch products when they said they would will be more likely to reach internal targets within a year, Gartner said, while a delayed unveiling can have a significant impact on revenue and brand reputation.

Survey respondents said that they saw themselves as being responsible for both managing the product introduction and the creation of a defined strategy around the launch itself.

In fact, a full 46 percent said they managed the planning, development and introduction phases of a product. By contrast, 39 percent said that they were tasked with the product strategy and the roadmap going forward after the launch. A key part of an on-time launch is collaboration, and the product manager role is increasingly seen as cross-functional within the organization.

“A product launch that meets all internal targets is seldom achieved,” said Gartner senior research director Adrian Lee, in a press release. “The survey showed that only 11% of organizations reported that all of their products met 100% of defined internal launch targets. Product managers who run late with product launches need to be keenly aware that this situation will directly increase the risk of increasing the failure rates.”

A successful product launch is often seen as a barometer for the business optimization processes of an organization.

History is filled with examples of companies that have introduced products with the requisite amount of ceremony, media attention and customer excitement. We all know that Steve Jobs was a master at both increasing public interest and, crucially, delivering Apple products when he said they would launch.

To be fair, the majority of the tech behemoths have since followed Jobs' template, using a product launch as not only an NPI opportunity but also a demonstration of how the culture of quality is embodied through the organization.

When a product introduction or launch is done right, it can attract new customers, persuade existing customers to buy another branded product (Apple, again, are great at this), elevate public consciousness and, importantly, increase revenue. The important factor to remember is that the success of a product will always be linked to quality, an essential differentiator that can establish market dominance and reduce the chance of product recalls.

On the flip side, there is an inherent risk of bringing a product to market before it is ready.

Quality creates excellence, but a poor quality product is a live grenade waiting for somebody to pull the pin. In today’s connected society, that could come from anywhere - consumers, social media, competitors, regulatory authorities, the supply chain, for example – and companies need to make certain that they anticipate all potential quality pain points before the product is released into the public sphere.

For example, Samsung’s well publicized product launch “failure” this year with the Galaxy Fold meant that the device reached consumers several months later than planned and there is still some doubt as to whether the quality issues have actually been fixed.

Fast food chain Popeyes introduced a chicken sandwich to its menu on August 12 and managed to not only run out of the item within two weeks but also set off a war on social media with its chicken-selling rivals. The chain cited "extraordinary demand" for the sandwich as one reason for the rapid depletion of its inventory, despite the fact that the company had apparently budgeted for a seven-week supply of the item.

IKEA has reportedly delayed the launch of its “Fyrtur” smart blinds in the U.S. for a second time – the blackout shade was due to be available in April, then moved to October, according to Digital Trends – and, at the time of writing, the product is still unavailable online or in its physical stores.

The Verge reported that the Swedish manufacturer is trying to add more connected functionality and has penciled a launch date of “later this year,” but the blind is already on sale in the UK. Which means either that the company is happy with the quality of the product for the Brits or that the American market is likely to be more critical if the blind doesn’t work.

All of these high-profile new product launches had quality pain points that could have not only been avoided but identified before the launch date itself. The key point to consider, however, is that companies can be more fixated on the speed to market rather than seeing the ripple effects of a poor quality product. And that is not a good approach to take, on any level.

So, how can companies ensure that their product development process ticks the right quality boxes? And, if a product is due to be launched on a specific date, what are the new product introduction aspects that a company needs to keep on track?

The first element to consider is that a proactive attitude is more useful than a reactive one. This is where an effective quality management system comes into play.

Automated solutions can be the backbone of a successful product launch, especially when you take into account the fact that the role of the product manager is one of the most cross-functional in any organization. A new product introduction has numerous moving parts, and companies need to be aware that seemingly disparate elements can derail a launch that appears - on the surface - to be proceeding as planned.

In other words, companies should expect the unexpected from day one and plan accordingly.

There may be unforeseen problems with the supply chain or a compliance issue that only comes to light after product testing. The launch could be delayed by external factors beyond a company’s control – extreme weather, worker disputes, an identical competing product coming out of stealth mode – and decision makers should consider every possible scenario before setting a launch date in stone.

Communication and monitoring issues can also play a huge role in how quickly a product comes to market.

Globalization has allowed companies to source materials and products from all over the world, but a geographically scattered supply chain puts the onus on a product manager to both keep the communication channels open and ensure that product quality is not being compromised further down the supply chain network. Local standards may not be as stringent as domestic ones, and companies should vet their suppliers in advance to make certain that problems don’t arrive at the last minute.

The number of things that can go wrong can be intimidating, but it is fair to say that some companies have more to lose with a delayed product launch than others. An established brand, for instance, already has consumer recognition and is likely to weather the storm of customer disappointment. A newer brand, however, will not have built up customer trust or loyalty, so any launch delay can be costly.

With that in mind, an automated QMS software solution can take on most of the heavy lifting in terms of NPI. Digital transformation is an accepted part of business optimization, and the insights that can be gleaned from data, analytics and supply chain management can flag up any potential roadblocks before the product is officially launched.

New products are a vital part of any business strategy, and an unveiling should proceed with the minimum of fuss. A delayed launch may not be enough to ultimately derail a product’s overall success, but having the right quality tools in place to facilitate every aspect of the product lifecycle from day one is a good place to start.

ETQ believes that quality creates endless possibilities, one of the many reasons why over 550 global companies trust us to secure brand reputation and customer loyalty. Our Reliance 2019 SaaS software delivers built-in best practices and powerful flexibility to drive excellence through quality.

To find out more about how ETQ can help you on your quality journey, contact us today for a demo.

Written by David Bolton
David is a writer and digital content creator with a background in tech journalism. Since moving to the United States in 2009 from London, he has written hundreds of articles under both a byline and as a "ghost writer." And while tech has been the primary focus, he has a vested interest in making certain that all published content on the ETQ Blog informs, educates, engages and entertains.
Written by Author 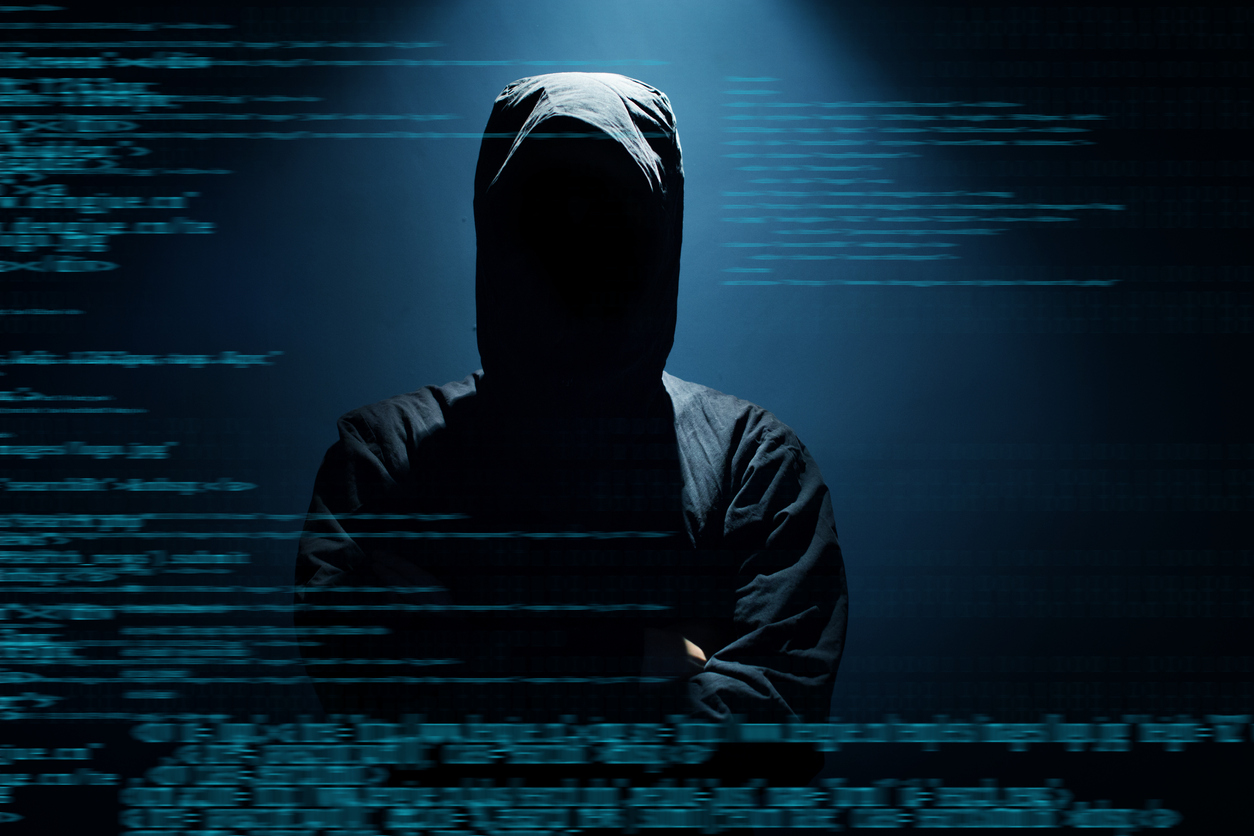 Report: Cyber Risk Must Be A Collective Responsibility In The Digital Supply Chain

Cyber threats may be an unintended consequence of our connected... 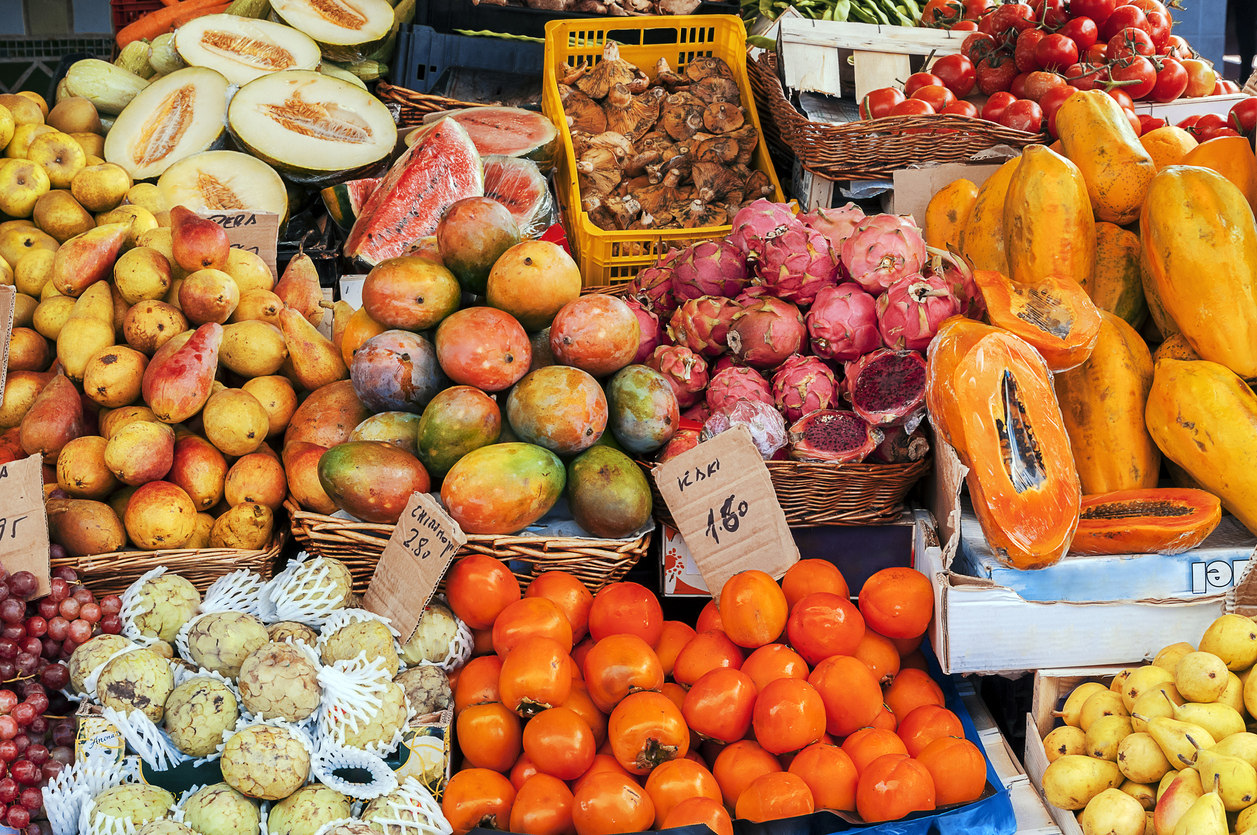 IDC: Digital Transformation Will Change Everything In The Supply Chain

Supply chain quality and supplier management is ready to evolve

The ongoing digitization of society has made emerging...