Making the Case for Automating Your Emergency Preparedness Plan 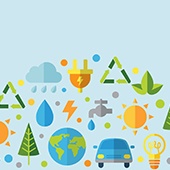 This article states that the lawsuit was filed by seven police, fire and emergency medical technicians against the company after they allegedly and “repeatedly denied that the chemicals were toxic or harmful in any manner,” and said that “first responders relied on these representations and suffered serious bodily injuries as a result.”

Power systems at the facility, 25 miles north of Houston, were knocked out by flooding, which caused flammable organic peroxides stored at the site to heat up, explode and burn.

The company has responded to reports in a statement that “it had followed its hurricane preparation plan and had redundant contingency plans in place.” The statement also said, “However, unprecedented flooding overwhelmed our primary power and two sources of emergency backup power. As a result, we lost critical refrigeration of the products on site.”

According to ISHN, at least 15 emergency workers were taken to a local hospital and treated for smoke inhalation. Although, the company is denying the suit in a report that reads, “we deeply regret that anyone suffered harm as a result of the havoc wreaked on our plant by Hurricane Harvey.”

The U.S. Chemical Safety Board has launched an investigation of the incident and the Environmental Protection Agency is monitoring the site for pollutants.

How can events like these be avoided, or prepared for?

While natural disasters are outside of a company’s control, automated EHS Management can help soften the aftermath through: 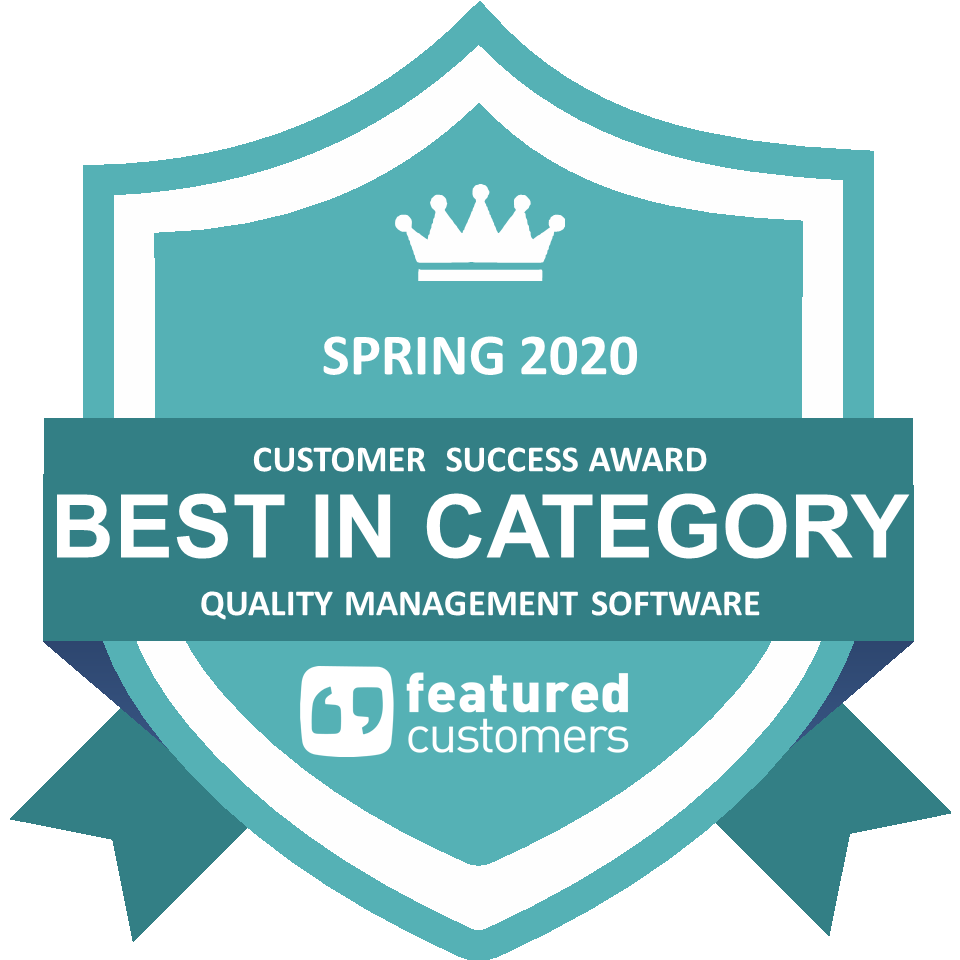 ETQ Recognized as “Best in Category” in Quality Management Software

ETQ was awarded "Best in Category" for quality management software by FeaturedCustomers in the firm's Spring 2020 market report. 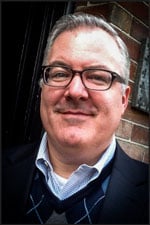 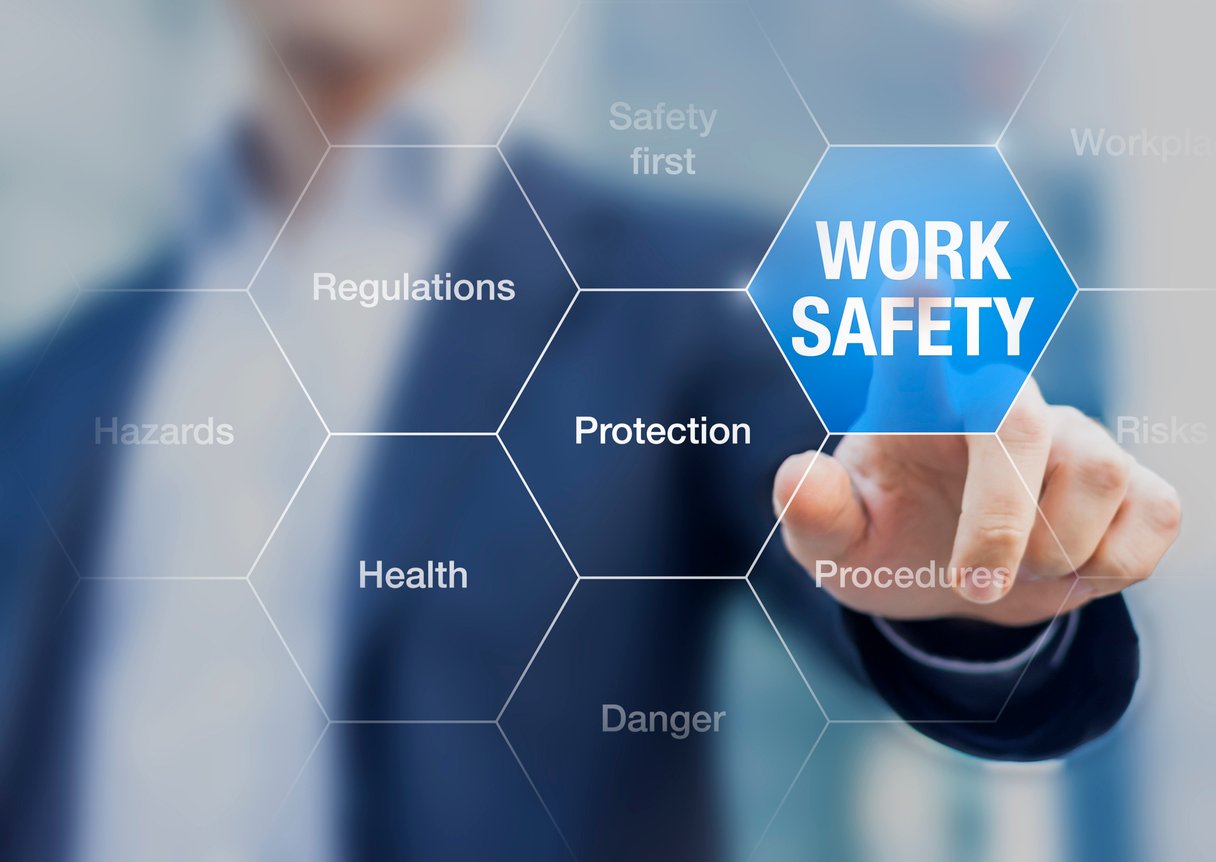 Workplace Safety: Five EHS Pitfalls That You Need To Be Aware Of.

Nobody wants to work in an unsafe environment, but companies can often miss hazards that create preventable EHS incidents.