FDA Cleared vs. FDA Approved: Why the 510(k) System Is Broken and How Medical Device Manufacturers Can Reduce Risk

HBO's recent expose on the medical device industry flagged up some quality and compliance issues.

HBO’s John Oliver may not be the first person that you would think of as whistleblower for the medical device industry, but anyone who follows the daily news cycle of product recalls will know that this sector is almost constantly in the FDA spotlight.

Nearly every day, the public is bombarded with stories of medical device failures. There was the recall of 6 million defective endotracheal tubes used to keep patients breathing during surgery. Or, how about the FDA’s total shutdown of pelvic mesh sales after discovering that the concept didn’t translate well from similar-but-different hernia mesh, instead causing bleeding, infection and even punctured organs in some patients. Maybe you heard about the duodenoscopes used extensively for diagnosing and treating upper digestive tract problems that have sickened hundreds of patients and can even transmit antibiotic-resistant superbugs, that was reported by the New York Times.

In all of these cases, the devices were cleared by the FDA without requiring manufacturers to subject them to clinical testing, and it was this long-accepted loophole that was covered in some depth by Englishman Oliver on a recent “Last Week Tonight” show.

For the average person who undergoes surgery, it’s not unusual to face a certain amount of anxiety as the procedure approaches. A person might worry about things like the effects of anesthesia, whether the operation will go as planned and whether there will be any post-surgical complications.

What most people fail to consider is that the device used in their surgery—or implanted inside them—may never have been tested in patients at all.

With that in mind, let’s take a look at the critical difference between FDA cleared and FDA approved, how the agency plans to fix the broken regulatory process and what medical device manufacturers need to be doing to protect patients.

What’s the Difference Between FDA Cleared and FDA Approved?

Back in June, Oliver’s show highlighted the inherent problems in the medical device industry and the mixture of humor, satire and hard facts in no way diluted the issues presented.

The full segment can be viewed here, but when you learn from a comedian that less than 0.5 percent of failures are actually reported to the FDA, then there is obviously a problem in terms of quality control or even compliance.

In the last 10 years, there have reportedly been more than 80,000 deaths and 1.7 million injuries in the United States that can be attributed to medical devices. For an industry that generates hundreds of billions of dollars in revenue, these are unacceptable numbers.

Many people think that if a product has been FDA cleared, it’s been tested on patients and approved by the FDA. This isn’t the case.

FDA Approved means products have undergone the more rigorous process to test safety in patients via clinical trials. FDA Cleared refers to the 510(k) submission process, where devices are fast-tracked without testing based on that assertion that the new product is “substantially equivalent” to previous or predicate devices.

As a result, FDA clearance is a much lower bar to clear than FDA approval, and represents a whopping 80 percent of devices on the market. FDA clearance also introduces questions around safety when looking at decades-long chains of untested devices. Oliver’s feature, for instance, points specifically to defective hip implants based on a device introduced in 1975, also noting that some clearances are based on devices that have since been pulled from the market.

From an industry perspective, however the 510(k) process allows companies to deliver new innovations to patients faster.

For instance, in an article comparing the ongoing Boeing 737 Max situation to the 510(k) process, Medical Design and Outsourcing said that eliminating predicate devices would ultimately mean fewer—and older—options for patients. The difference here, however, is that the 737 Max is currently grounded and unlikely to fly before the end of the year … which is not the case in the medical device industry.

An opinion piece published on EconoTimes.com said that FDA device recalls have affected more than 50 million Americans in 2019 alone. In fact, it was a massive investigation by the International Consortium of Investigative Journalists and leading media outlets that linked medical devices to the death and injury numbers cited above.

With such a large proportion of devices hitting the market via 510(k) clearance, it’s clear that the regulatory system meant to protect patients is either not working or just broken.

As a result, and amid criticism over the flawed 510(k) process and the public health crises that have resulted from it, the FDA has already announced plans to modernize the clearance system.

“We believe firmly in the merits of the 510(k) process,” said the FDA's Scott Gottleib, in a press release. “But we also believe that framework needs to be modernized to reflect advances in technology, safety and the capabilities of a new generation of medical devices. In short, we believe that it’s time to fundamentally modernize an approach first adopted in 1976, when Congress considered the vast diversity of devices that would become subject to the FDA’s regulatory oversight and established many of the predicate devices that served as the basis for 510(k) clearances during the last 40 years.”

The agency’s proposed changes include:

The agency also points out steps it’s taken to “up-classify” devices like pelvic mesh into the high-risk category, making them ineligible for the 510(k) pathway. However, the regulatory process behind this action is "time- and resource-intensive" and requires the FDA to reassess certain devices to determine whether or not they adhere to modern quality and safety standards.

"We recognize that our approach as regulators must continue to evolve, to anticipate and meet the challenges and opportunities of the coming decades," Gottleib said.

What Medical Device Manufacturers Should Be Doing Now

As for whether all of these well-intentioned actions will have a meaningful improvement on public health, only time will tell.

Much depends, naturally, on medical device manufacturers modernizing their approaches to quality as well. Taking that into account, there are areas of focus that can help improve patient safety as well as the industry’s reputation include:

The medical device industry has long relied on 510(k) clearance to deliver innovations to patients quickly, also drawing sharp criticism over loopholes in the process. These loopholes have led to costly and widespread recalls, harming patients, manufacturers and the industry’s reputation as a whole. The FDA’s proposed changes can’t solve all the problems, and it will take a commitment to safety and risk reduction by manufacturers to protect patients.

Ultimately, it shouldn’t take an English comedian to point out that the system is broken. People expect medical devices to fix or alleviate health-related problems, but it is this simple product quality request that the industry is apparently struggling to fulfill.

ETQ has been a leader in quality management software since 1992, and is trusted by over 550 global customers. With more than one million end users in a variety of industry sectors, ETQ’s mantra that quality creates limitless possibilities drives our SaaS solution forward, providing companies with the insights that they need to succeed in a competitive marketplace.

To find more about how ETQ can help move you along your quality journey, contact us today to request a demo. 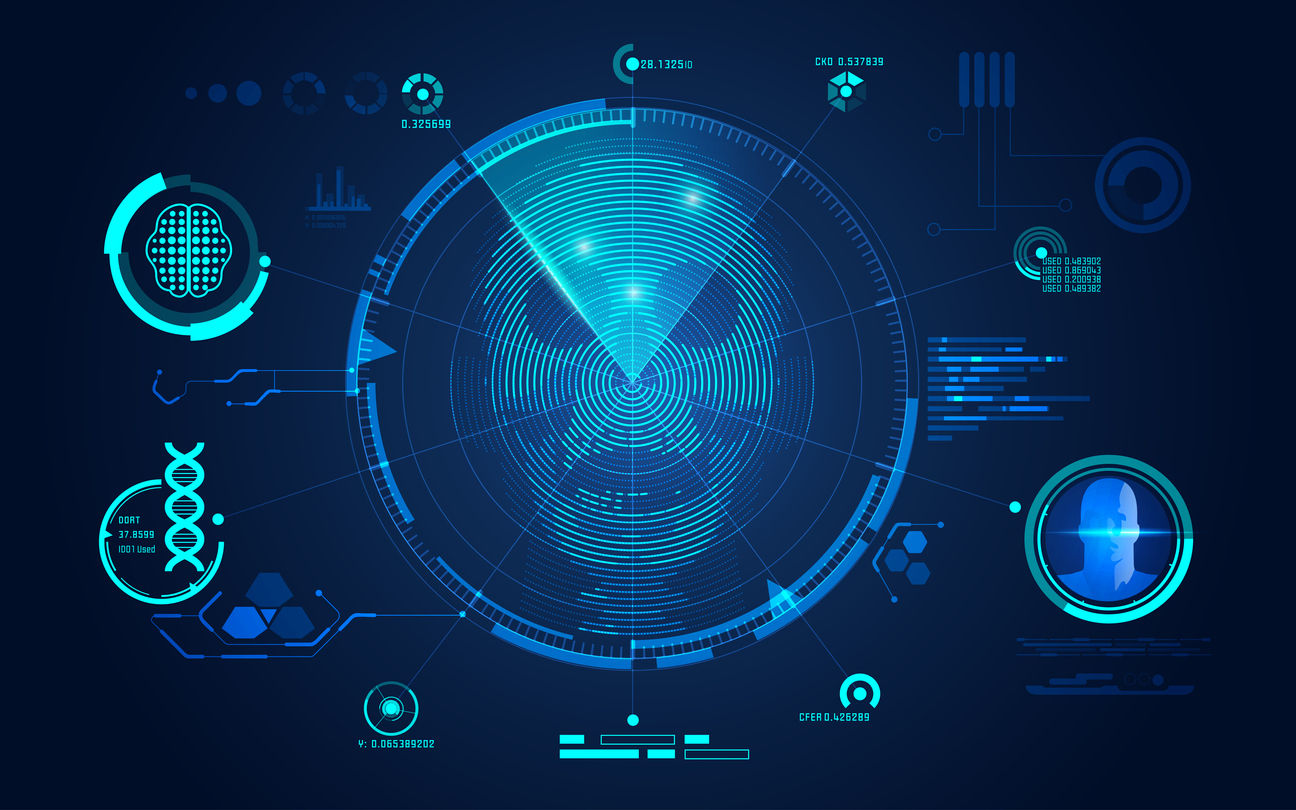 These days, the term "real-time" has almost become useless as a descriptive element.  Everything we do in our digital lives is...