The Blog Strikes Back: How Star Wars could have used an EH&S System

A month back, I decided to take a stab at The Empire and examine how Star Wars might have been different had they implemented a Quality Management System. Needless to say, this struck a chord and, much like a George Lucas Special Edition box set, was hotly commented on and debated.

So, throwing myself back into the firing range like a wayward rebel, I'm taking a new approach. What if The Empire had an Environmental, Health and Safety (EH&S) system in place during their reign over the galaxy? Set for stun, and let’s go:

Incident Tracking and Corrective Action: On the Death star or Star Destroyer, you can imagine there will be occupational hazards. Let's face it – being an officer within 100 yards of Darth Vader is more life-threatening than any job we've been on. Vader seemed to force-choke an officer every 20 minutes – was there ever an investigation done on this? Or were the Stormtroopers simply carrying the bodies off screen and moving on? Accidents, whether loss of life or injuries and illnesses require a dedicated investigation on the incident and need proper workflow to determine what at-risk behaviors helped to cause the incident, and take action to correct any systemic failures in processes that led to the incident. If incidents such as these are occurring frequently, it is important to have a system to track and improve training, procedures, PPEs, and similar elements to ensure proper safety is met within the organization. Then again, who would want to be the guy investigating Darth Vader? Seems like a career-killer for sure.

Employee Training: Having a knowledgeable and well-trained staff is critical to ensuring proper procedures are followed, protection is used, and jobs are made safer. The Empire seems a little more bent on galactic domination to worry about some of the details in Employee training. Take marksmanship as one example. Legions upon legions of Stormtroopers on the Death Star and not a single one could hit a small band of rebels? I would think that would come up as a hole in the Training program. Perhaps if they had a training system that notifies managers of failed training tests, maybe they would have uncovered a trend in marksmanship issues. Furthermore, Tie pilots never really seemed to get the hang of flying. They were always bumping into each other, hitting asteroids, or just flying aimlessly in the void of space. Maybe a quick recap on flight safety and navigation might have helped. Employee Training systems can provide recurring training, and notify users when they need to be re-trained (or re-tested) on procedures and events…this might have come in handy after the first Death Star was blown up – “ok everyone, obviously we didn't train properly the first time – let's give it another try for this second, larger Death star.”

Job Safety Analysis: One of the EH&S functions that I think benefits companies most is the concept of Job Safety Analysis (JSA). The JSA takes a job function and breaks it down to the various steps associated with each job, and assesses the risk of each of those steps. It then sets out to mitigate the risk for each of those steps, whether through PPE, training, procedures, etc. By virtue of mitigating each step, the overall safety of the job is increased. Let’s take the Death Star as an example. In the movie, you had two poor guys whose job it was to stand by a console 20 feet away from the Death Star’s laser ray. Dangerous laser to your left, bottomless pit below, and no guard railing? I would think this would be a hazard. How about the constant ventilation shafts with no railing? Was there a shortage of guard rails in the Galactic Empire? I would think that a simple assessment would uncover that putting a guard rail or two on the death star might add a bit more safety to everyone’s job. What about Stormtrooper armor? A simple assessment would also uncover that Stormtrooper armor is completely ineffective to a stray laser blast. That is what I call an ineffective PPE – maybe a Job Hazard Analysis might have revealed a stronger armor is needed.

Environmental Management: This is where we could debate forever. We could argue that The Empire really doesn’t care about the Environmental impact they have on the Galaxy, but let’s assume there’s some compassion here. The Second Death Star in Return of the Jedi set up shop next to a forest moon, home to furry little creatures. The Physics of putting a moon-sized object next to another celestial body would certainly have an adverse impact on the environment. Tidal flooding, gravitational pull and similar factors would need to be assessed. Let alone the impact on the environment placing a shield generator on the moon would have – those little ewoks would be irradiated for centuries! Then, when the Death Star blew up, what about all the debris that would no doubt plummet on to the surface of the moon? Having a comprehensive system that will assess the potential environmental aspects and impacts as the result of production is critical to ensuring that the product is not only safe itself, but also safe to the environment. My guess is that The Empire had little thought to this matter – but as we know now, they never really had a chance, did they? (FYI: I'm not the first to examine this scenario. Click here to get your geek on.)

Emergency Preparedness/Crisis Management: Part of any good EH&S is having a plan in place for the unexpected. Leading organizations have emergency preparedness plans, and plans in place to handle a crisis. EH&S systems have the environment to manage and track these plans, conduct drills, and assess the risks associated with such scenarios. As we all know, The Empire’s “overconfidence is their weakness.” Never once did The Empire plan for defeat, nor did they propose a scenario where the Death Star “might” be blown up or compromised.Even once The Empire realized there was a danger, Governor Tarkin refused to evacuate. It would appear their solution to a defeat scenario was, “heck with it – let’s build a bigger one.”

I could go on and on with this topic, and I am sure everyone will have an opinion. But at the core of it all, EH&S Management Systems provide organizations with the tools necessary to manage and track Incidents, take Corrective Action, and Train Employees to improve. It provides the framework to assess the impact on people and the environment, and monitors the behavior of operations to ensure that impact is minimal. It takes a Risk-based approach to Safety and focuses on the behaviors and processes that produce the safest environment. Whether The Empire really had any consideration for EH&S or Quality Management, we’ll never know – but at least we can say that our job descriptions won’t list “death by force-choke” as an occupational hazard. 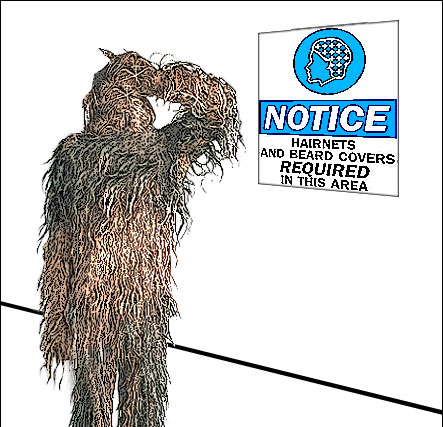 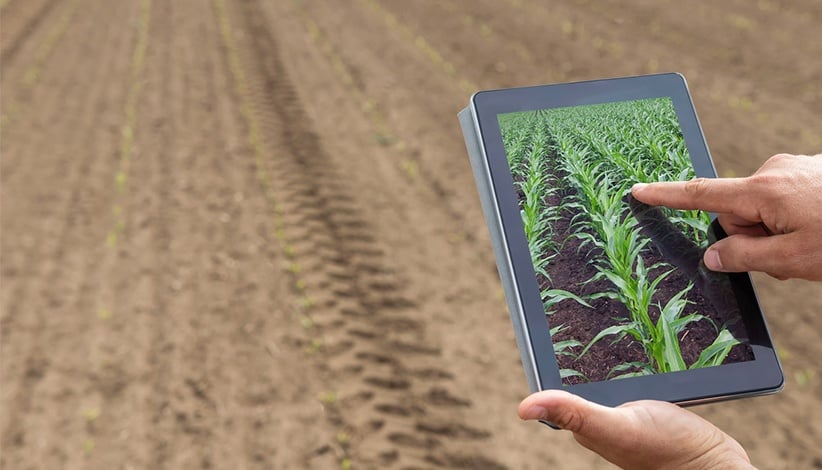 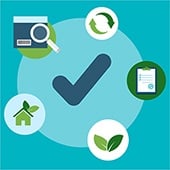